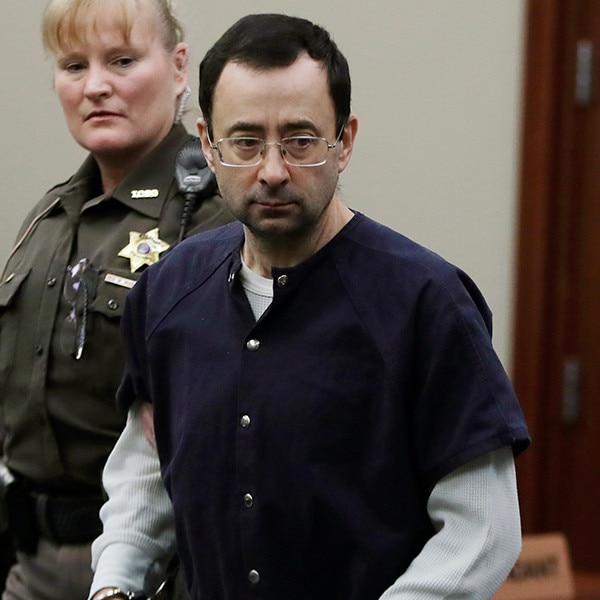 In a authorized battle stretching back greater than a decade, plaintiffs pushed the EPA to complete this rulemaking process and require business to display its financial capability not simply to clean up anticipated hazards but also unanticipated poisonous spills and accidents.